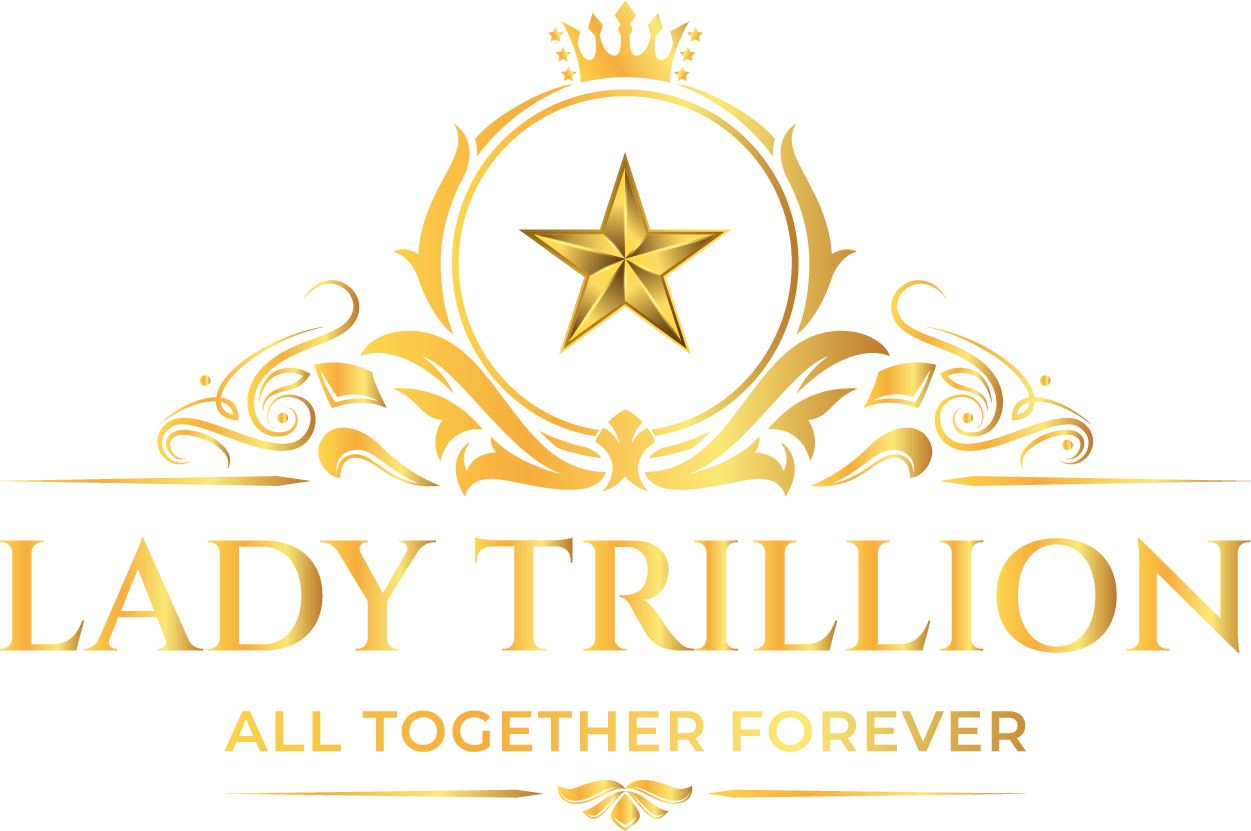 WOW Productions presents Lady Trillion. Its a scifi, fantasy, animation, action and romantic movie. The shoots for the movie took place in many locations including Mumbai,London, Cannes and Jersey. Rachanaa Jain is playing the lead role in the movie and she has been wearing over 50 costumes in the entire movie with designers from many countries including Philippines, Ireland, England, India, China and Turkey. There are 4 songs in the movie namely Lady Trillion, Ameera Ameera, Living the Dream and Touch the Sky. Rachanaa Jain has written and recorded all the songs and she is producer as well as director for the movie. Casts and Crew for the movie are from all over the world including India, Netherlands, Sweden, Belgium, Philippines, China, India, England, US, Canada and Australia. The movie will be submitted to film festivals and released soon. 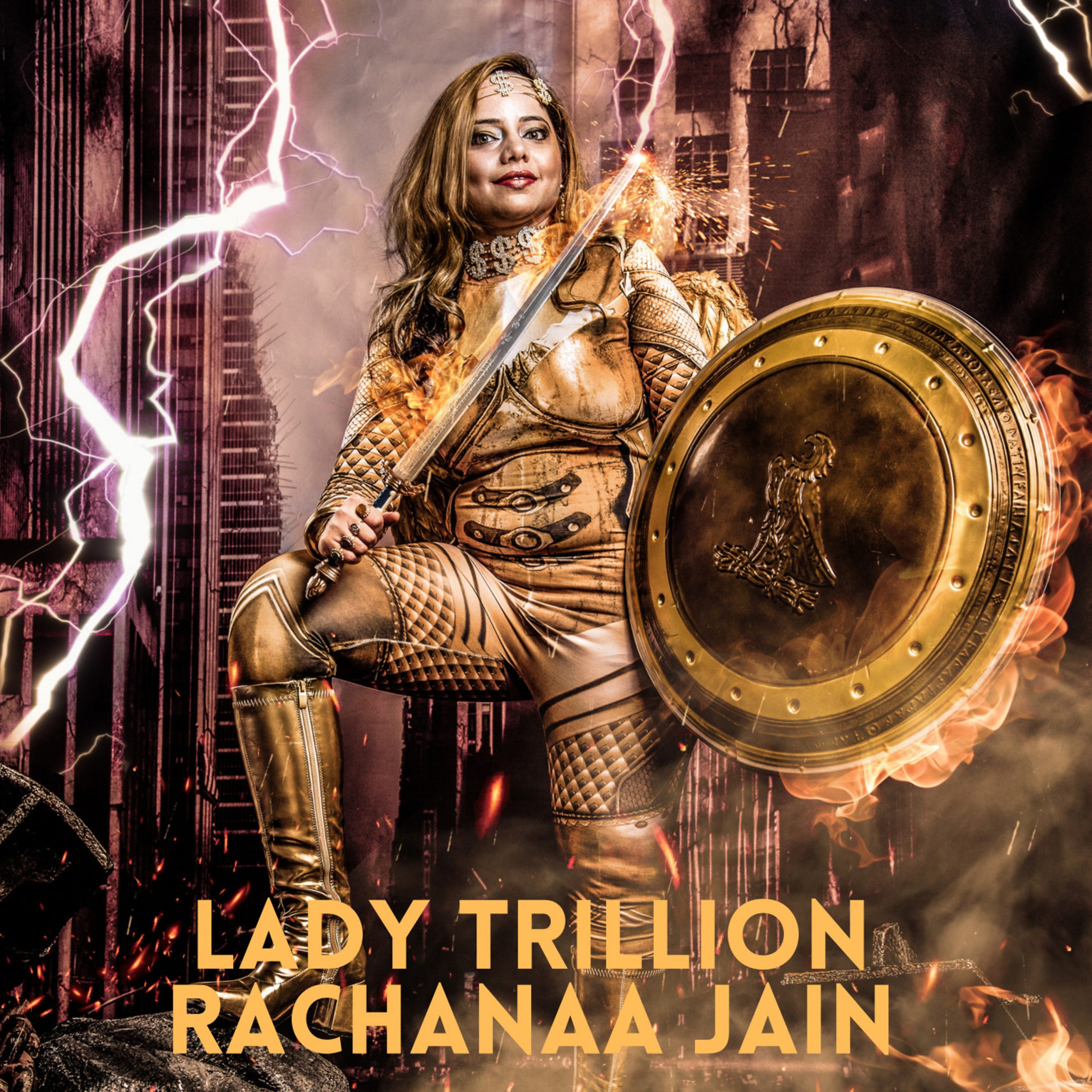 Before she became Lady Trillion  ( Rachanaa Jain) Victoria is an alien from a planet called Trillion and gets attacked by an enemy so she escapes and miraculously lands on earth. She then explores and enjoys life on earth and becomes a Princess. However Pandemic hits on earth and she fights and rescues civilians with her alien super powers and makes new friends with Jake and Ben. However there are some enemies Brisbane, Harrison and Williamson who try to stop her from helping others and she fights back. Jake and Ben fall in love with Victoria and she realizes that her life purpose is helping others on earth. 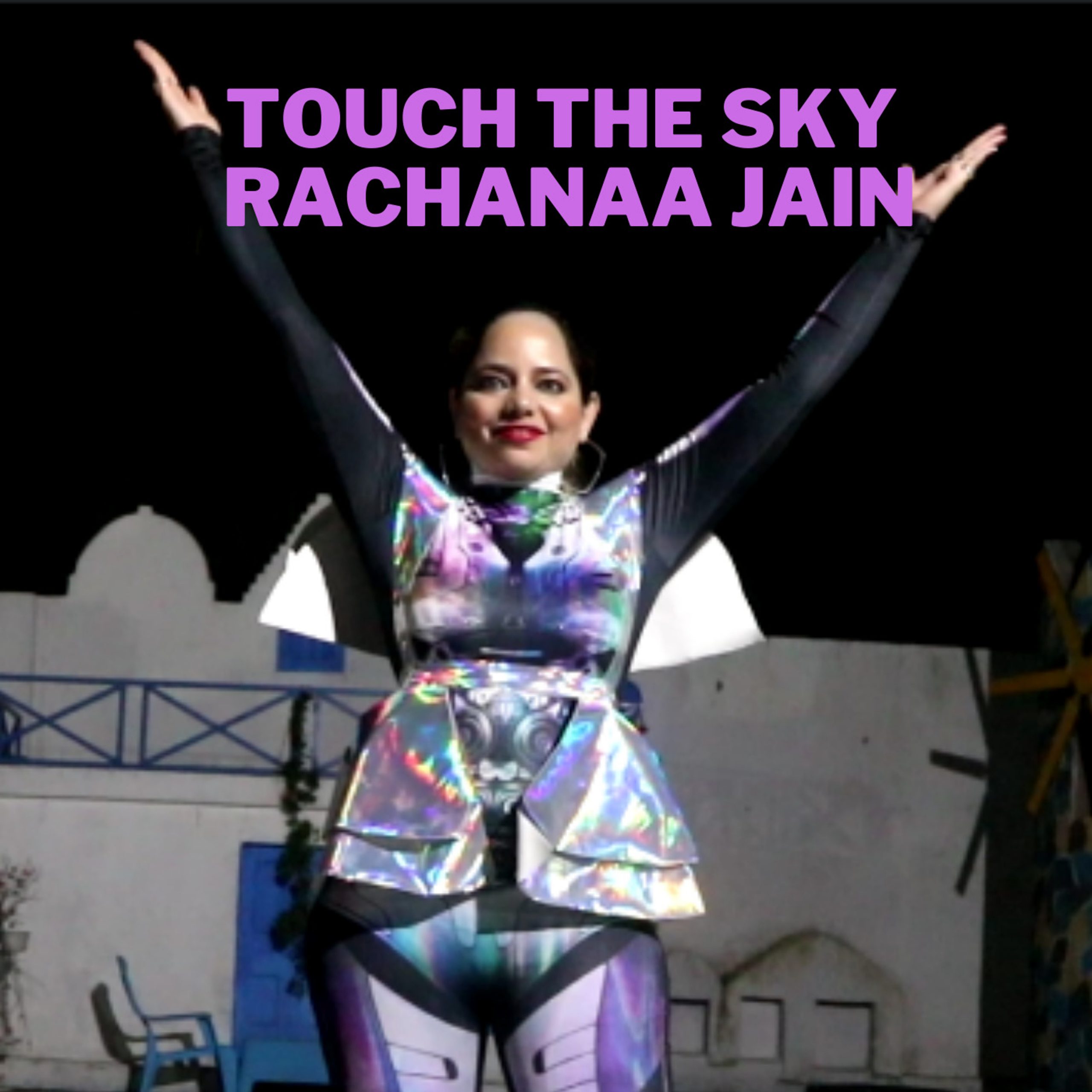 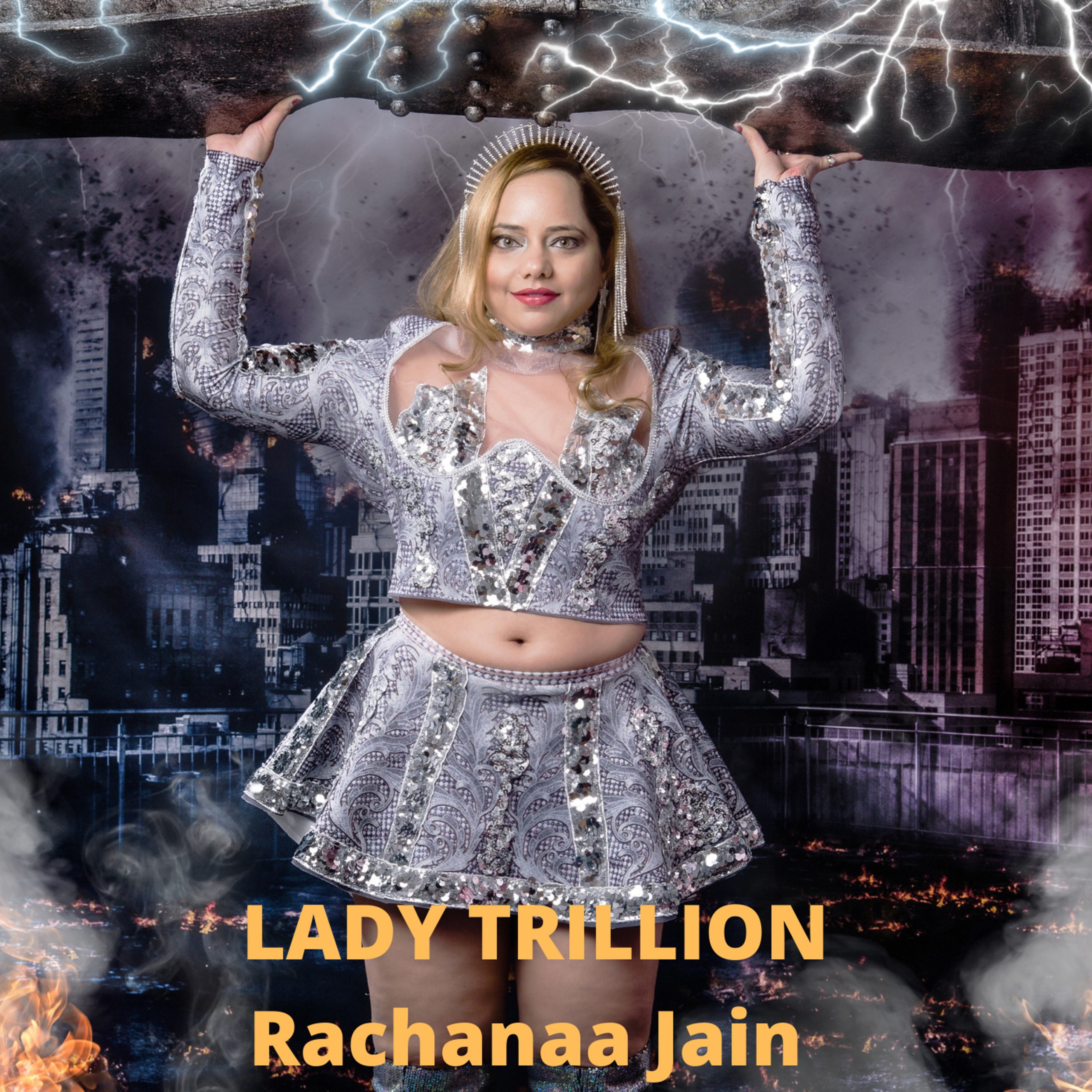 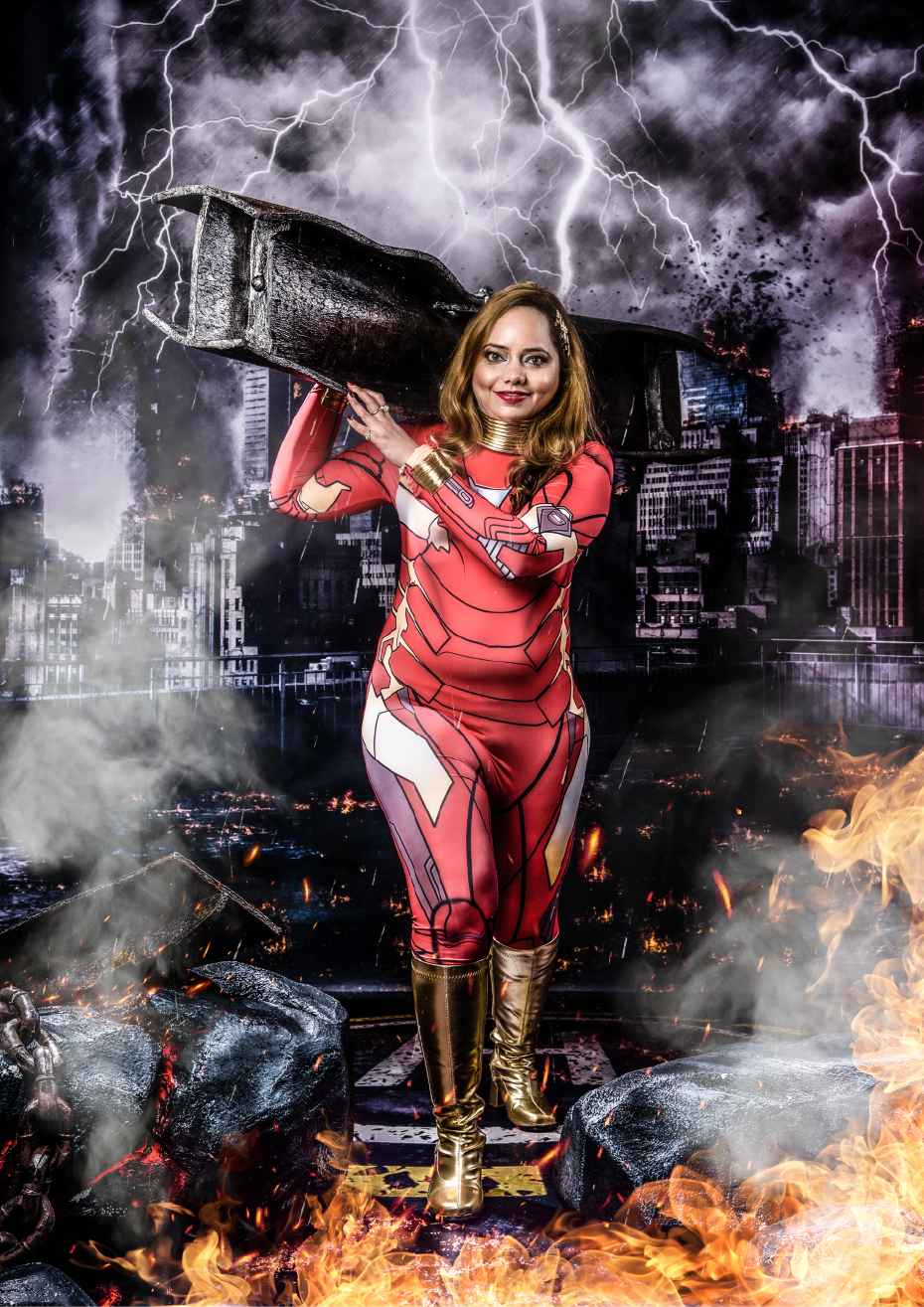 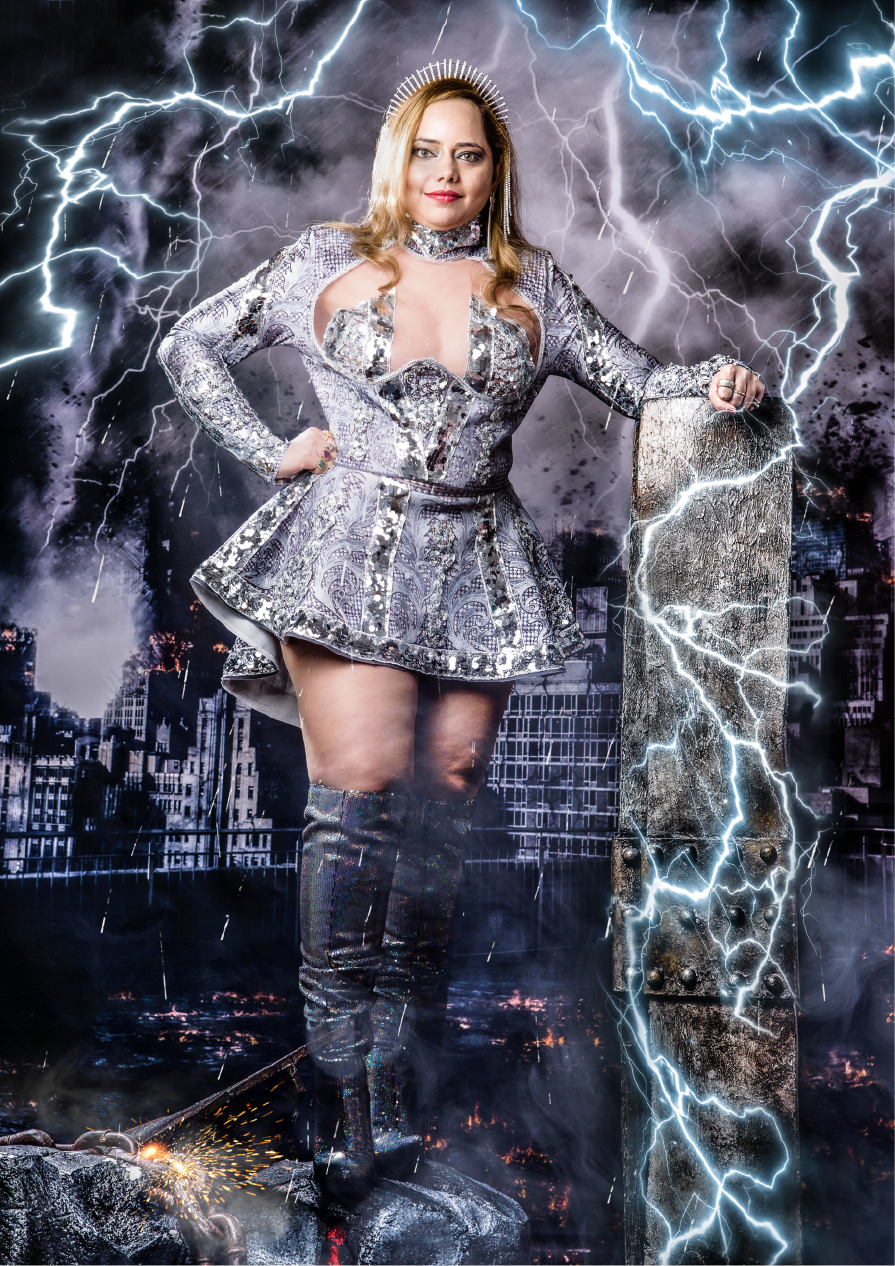 "Thanks to Villa Forbes, 3067 Boulevard Des Horizons, 06220 Vallauris France and Hotel Majestic in Cannes, France"
"Thanks to Focus City Studio and Picxy Sea Resort, Mumbai, India"
"Thanks to The Boathouse Cafe, London, UK "
Previous
Next